“Have you entered the springs of the sea? Or have you walked in search of the depths?”

“In the six hundredth year of Noah’s life, in the second month, the seventeenth day of the month, on that day all the fountains of the great deep were broken up, and the windows of heaven were opened.” 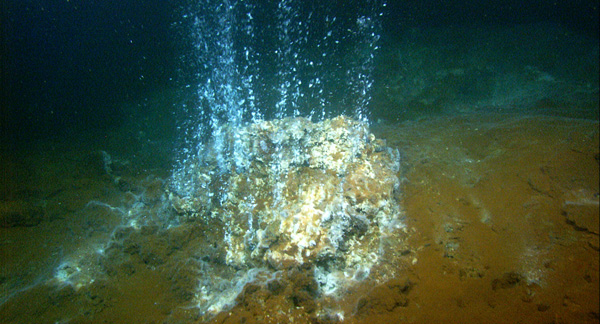 2. The Hebrew word for “fountain” is transliterated “mayanoth” and it means, “well” or “spring” or “place of irrigation” 2

“He gathers the waters of the sea together as a heap; He lays up the deep in storehouses.”

“When God established the clouds above, when He strengthened the fountains of the deep.” 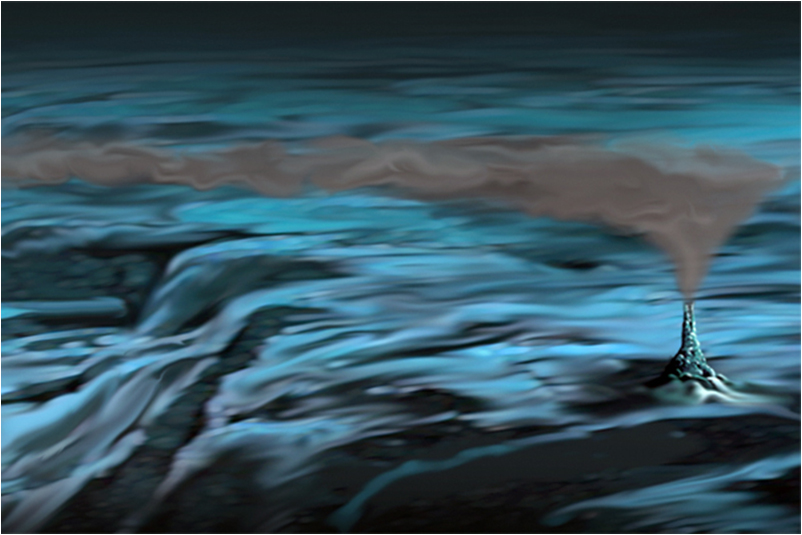 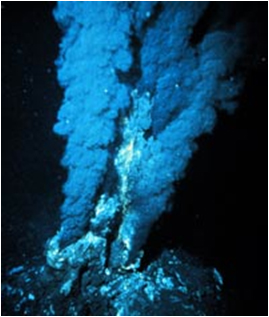 The discovery of hot water springs (also called “hydrothermal vents”) in the ocean floor is a very recent event. A brief overview of the history is as follows:
1880 – A Russian ship named the Vitaz took deep sea temperature samples in the Red Sea and found some deep sea water measured at warmer temperatures than surface water

1934 – William Beebe and Otis Barton design the bathysphere which enables scientists to reach a depth of 3,028 feet below the surface of the ocean 6

1945 – On the heels of WWII, the US Coast and Geodetic Survey (CGS) leads the way in developing sophisticated underwater exploration techniques

1953 – Marie Tharpe discovers the rift valley in sounding profiles made along the Mid-Atlantic Ridge. 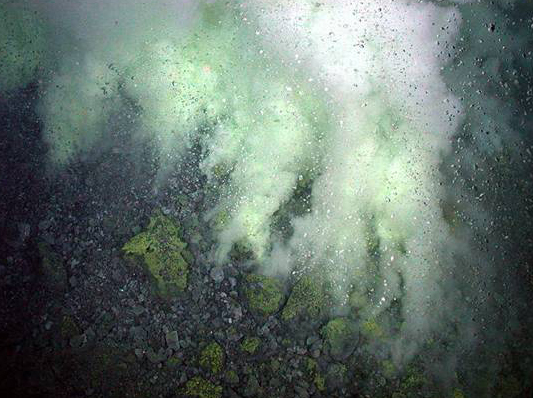 1977 – Researchers using Alvin discover the first hydrothermal vents in the Pacific Ocean near the Galapagos Islands. 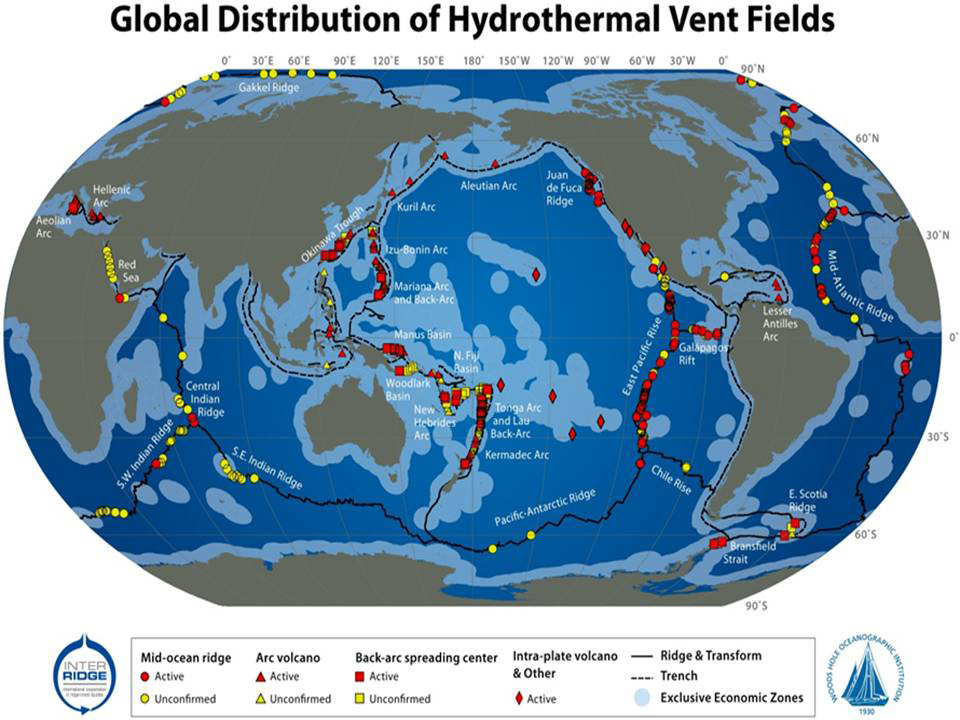