Mummies in the news! 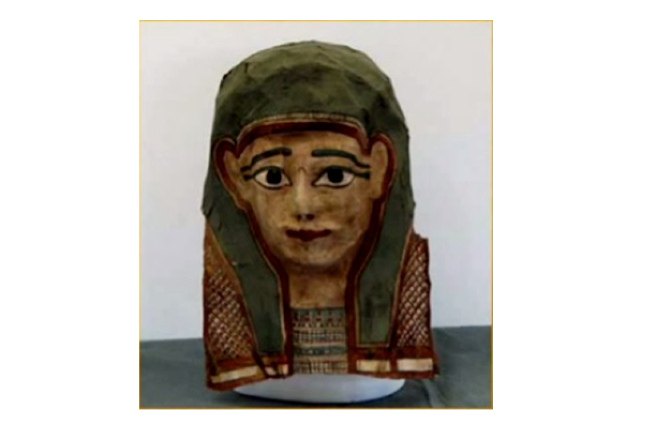 18 Feb Mummies in the news!

Posted at 14:56h in CEM News by Matt Williams

The scholastic community has been abuzz for several weeks now regarding recent research on recovered mummy masks dating back to the 2nd and even 1st Centuries.
If confirmed, this adds yet another set of extant manuscripts showing that the New Testament was already well established by the end of the 1st Century.

“Mummy masks were an important part of ancient Egyptian burial practice, but only the very wealthy could afford examples made of gold. The majority of mummy masks were made from scraps of linen and papyrus, which were glued together into a kind of ancient papier-maché, called cartonnage.” 1The masks uncovered apparently contain portions of the Bible, Christian texts, classical Greek documents, business transactions, and even personal letters.

Reportedly, seven NT fragments will be published in the near future which are earlier than any previously known texts: 2

According to the sources, this first batch is just the tip of the iceberg!” 3